The City of Umatilla was first incorporated as Umatilla City on October 24, 1864 with a mayor, five aldermen, recorder, marshal and treasurer.

Umatilla was a thriving metropolis with hotels, saloons, stores and homes right on the Columbia River. When the John Day Dam was built in the late 60s, the city was moved to higher ground due to expected flooding of the townsite in 1968.

The Army Corps of Engineers acquired the land adjoining the Columbia River and that 130 acre area which did not flood is the region referred to as “Old Town.”

The land at Old Town has been named to the National Register of Historic Places. Archeological digs have confirmed that an ancient prehistoric settlement once thrived on the banks of the Umatilla and Columbia River.

In later times, Indian villages occupied the area. An ancient Indian burial ground remains on the land still and is protected from relic collectors and vandals.

The Port of Umatilla was an important Columbia River trade and distribution center during the gold rush days of the 1860’s and 1870’s. In the 1880’s competition from the Oregon Railway and Navigation Company led to a decline.

Join us on June 23rd and 24th at the historic Umatilla Marina Park for our Annual Landing Days Event. FREE for the entire family! 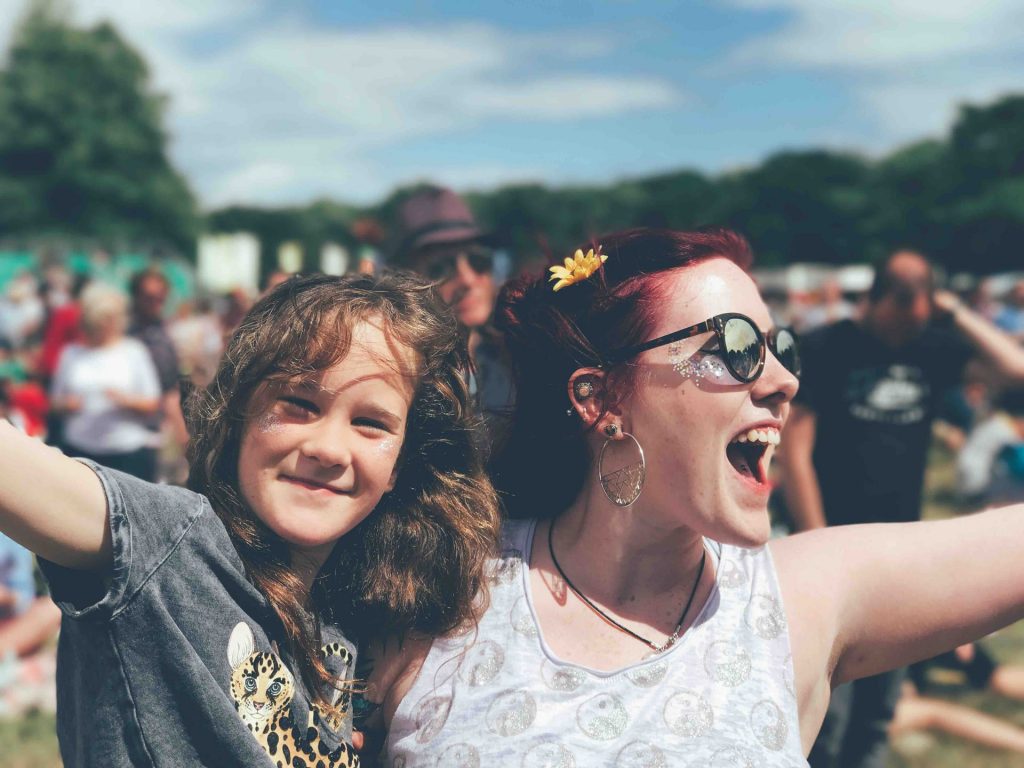